AS9100D CERTIFICATION FOR THE MEXICO PLANT 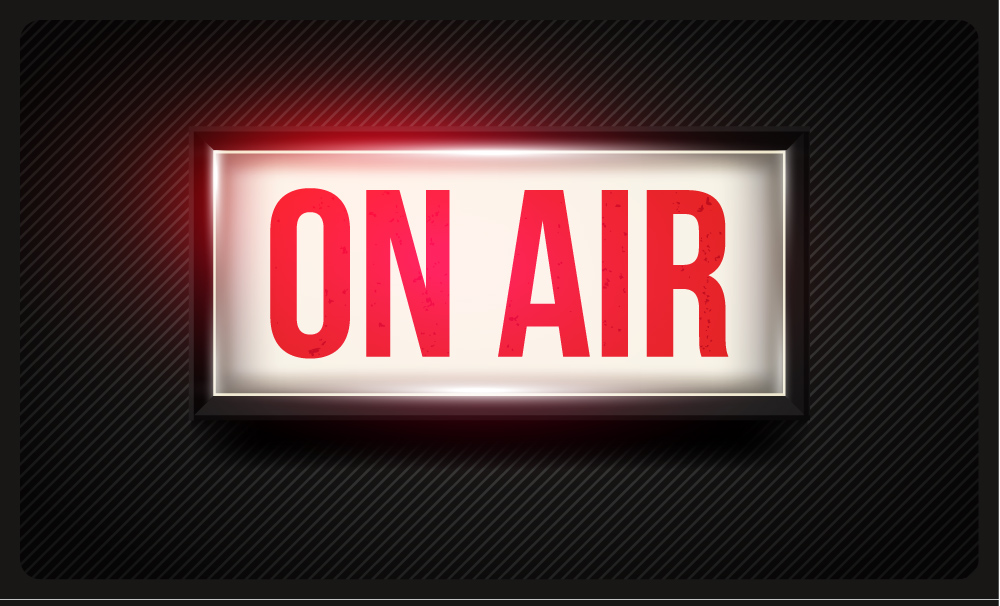 Following in the footsteps of our Shawinigan facility, our plant in Mexico has now received AS9100D certification.

In a time of market globalization and following the opening of its American production facility in Plattsburgh, New York at the beginning of 2016 and its Chinese sales office last fall, Delastek further strengthens its position among the ranks of world-class suppliers. Its highly successful business model is recognized by the largest worldwide aerospace and transportation manufacturers.

The establishment of operations in Mexico constitutes phase III of the company’s strategic plan to expand its international presence and thrive in the global marketplace. 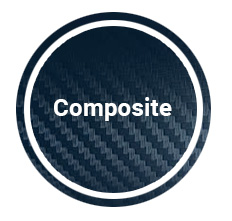 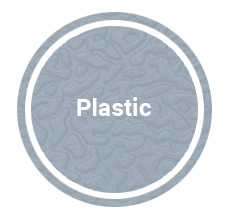 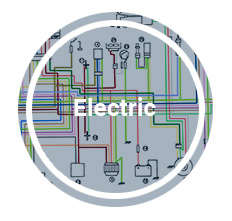 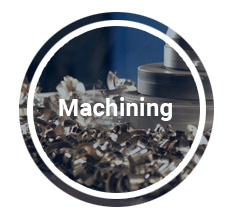 « YOU HAVE INNOVATION IN MIND, BE A PART OF OUR DYNAMIC TEAM OF PASSIONATE PEOPLE! » 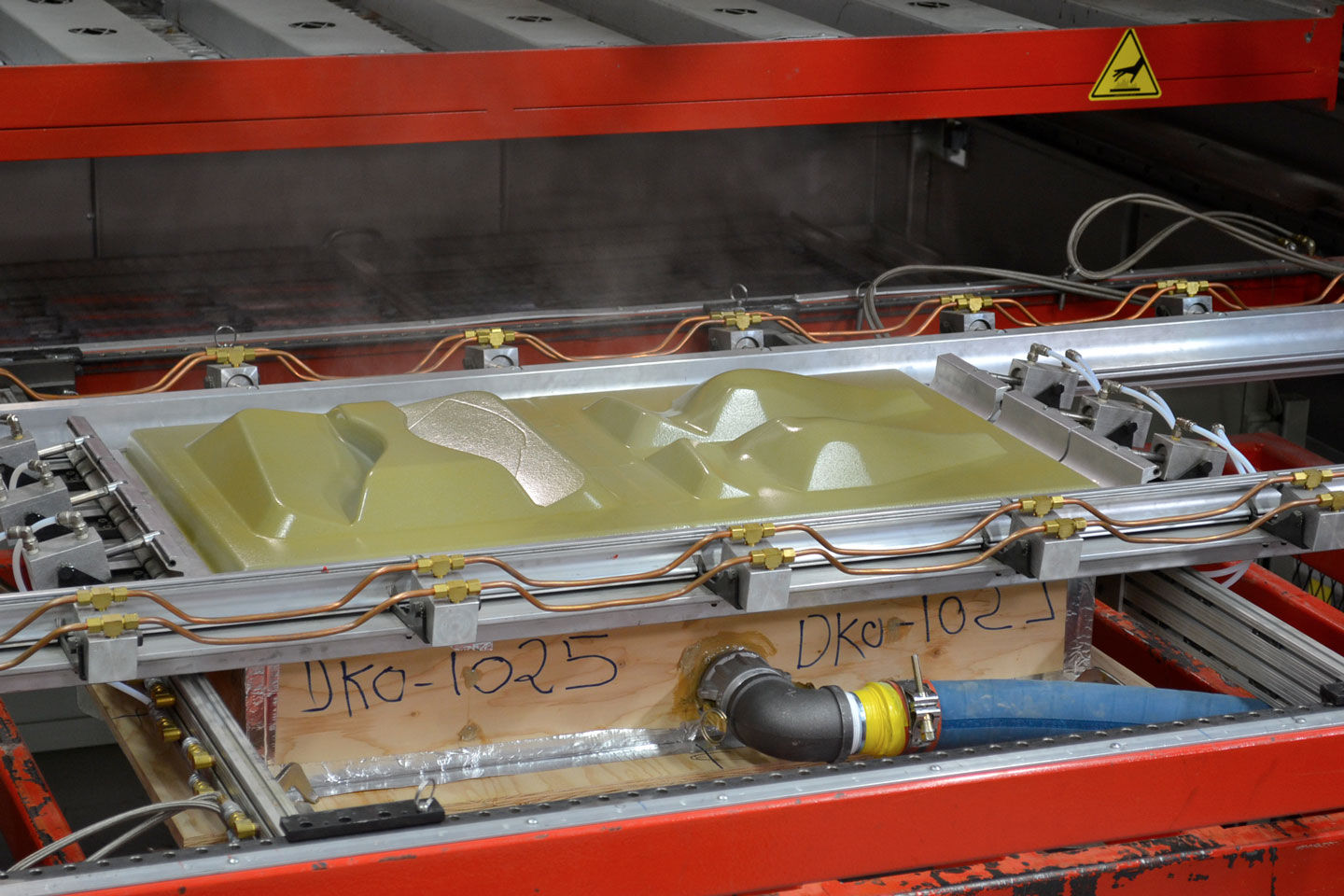